The Number 1 Biggest Hijack Of Our Humanity 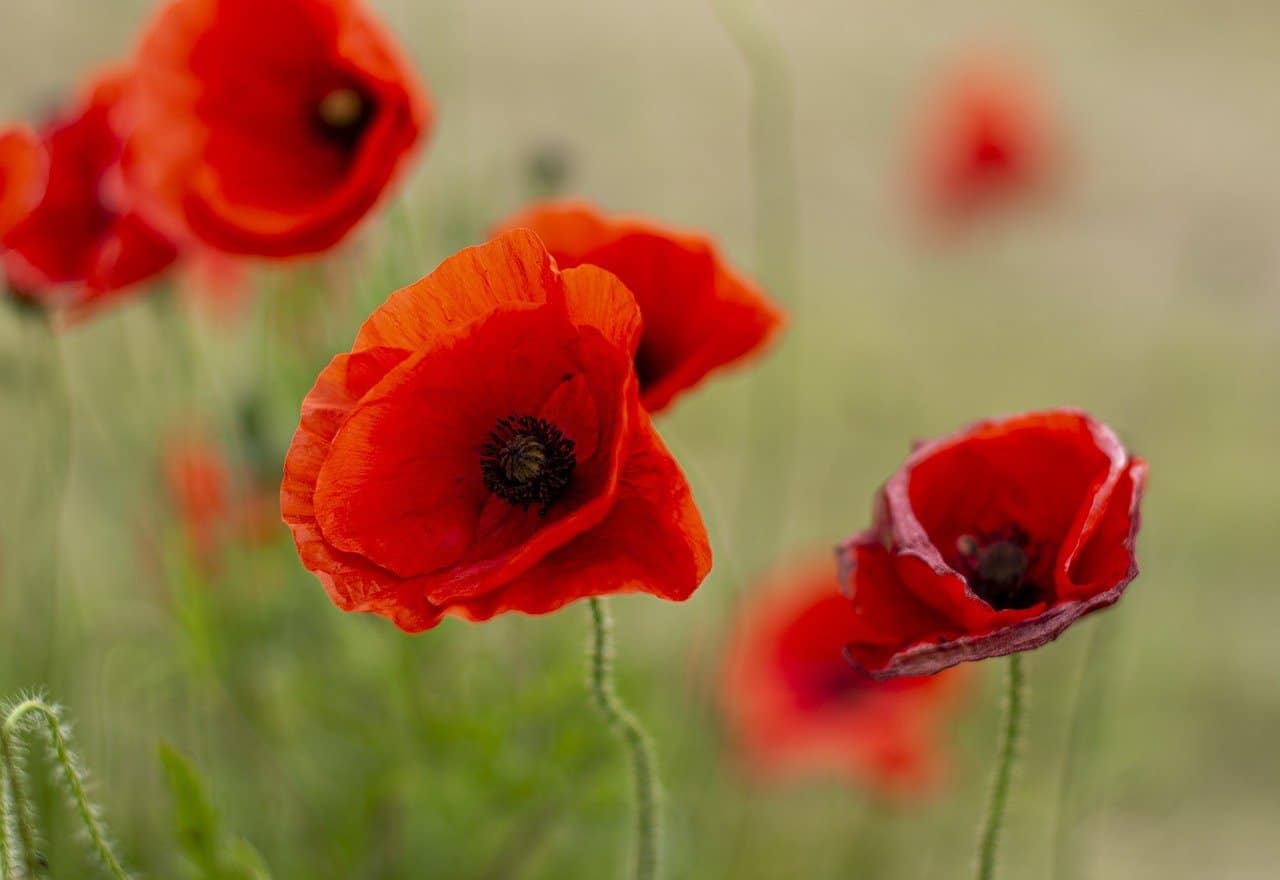 ANZAC… WAR… LEST WE FORGET… LEST WE MAKE CHANGE…

Forced service to attack our fellow man because of another’s agenda.

Do we really have freedom?

Unity is one of the biggest hijacks of our species.

All to preoccupy our minds, to distance and separate us further.

Imagine if we all realised we were all the same, we all have the same amount of power and we were all encouraged to be honest and always speak our truth.

Then we would all see that we are the same. At the core, we care about the same things.

Instead, the agenda of programmed society has pinned us against each other. To the point where we have been programmed to judge each other, bully and even kill for being ‘different’…

The hijack is REAL…

Because the truth is…

UNITY IS THE BIGGEST THREAT OF ALL

The power is in every single one of us…

The internet (something we’ve had access to FAR longer than you’ve been told ~ Cue. Nikola Tesla 1888) has made the true information so much more accessible.

The truth is we as a species on Earth are ruled by a Quantum force, some call ‘God, ’Spirit’, ‘The Universe’ and Universal Law.

The longer we, as a humanity, ignore the truth of what we are, the louder the separation will become. The more distressing and traumatic it will be for us. This is the Universal Law of Correspondence ~ the darker our inner world becomes, the darker our outer world will become. Until we choose to change it.

Epstein, Pedophilia rings are just the tip of the iceberg…

This was a much-needed rock, being thrown into a calm ocean, to ignite a ripple that we can all feel and finally, stop hiding away from.

Because anyone who is connected to their soul can all agree that taking advantage of children is absolutely outrageous, disgusting and downright F*N disgraceful.

Ignorance is no longer an option. IT IS A CHOICE.

Unity is our medicine.

We’ve been ruled by agendas for too longer… and as they start shaking we can see the controls are starting to get heavier… during this CV-19 situation (something within its self you don’t have to look too deep to find the ‘outbreaks’ true purpose), within days our borders were shut down, we were dramatically advised to return to our own countries and we can no longer leave…

We’ve sat back, and allowed the generations before us to feed off the rewards that agendas put in place. Rewards that were seeded to preoccupy their minds and give them what they thought would make them happy ‘money, security, convenience’.. so they wouldn’t realise what was actually going on…

The bubble has popped… and our ancestral trauma is now festering within us all and the planet… unhappiness, pollution, fear, trauma, pain, abuse, lies…

Right now the Universal Law of Rhythm is in full force “Whenever something swings to the right, it must then swing to the left.”

We have been doing it their way for long enough, now is the time for the pendulum to swing back to freedom, love and unity.

Because as a planet, WE ARE NOT FREE.

To stop relying on the controls that have been at play we are about to (and are already witnessing) the deconstruction and backlash of the global governments, corporations and banks…

The things that we have been reliant on to survive.

The time is now.

The choice is yours. True education is readily available. You are one drop in the beautiful ocean.

We are ONE humanity + Unity will set us FREE.

Lest We Make Change.

← Prev: For The Sacred New Earth Leaders Who Are Stepping Into Their Service Why Personal Development & Mindset Alone Will Never Get You The Success You Are Looking For →

You May Also Resonate With… 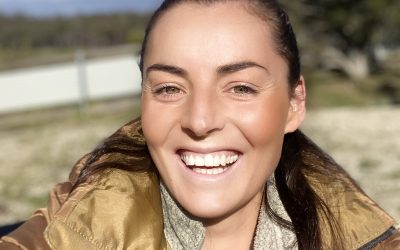 I spent 24 months of my life day in and day out commitment to my personal development journey. Listening to personal...